Instructor of San Ryu Do and Kenpo

Sherry Pitchford is the head of this system, with 35 years of martial arts experience and 20 years just with San Ryu Do, and has instructed both Philip and Sarah to get their black belts after 2 and a half years of study.​ 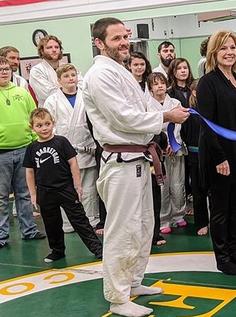 Sarah Krieger is an assistant instructor at Kurt’s Karate and has been with us since 2014. Since she has started she has been helping teach classes and working on her own requirements as well which include both Spirit Wind Hapkido and I-Ki Ryu Kobujutsu, and San Ryu Do - Sword style. 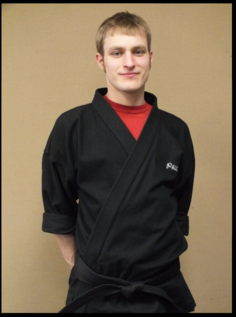 Philip Florence started his training in 2012 in Spirit Wind Hapkido and received his black belt in 2015 under his instructor Kurt Steinke and a board of black belts. Philip Florence is now a 2nd degree black belt in Spirit Wind Hapkido and a 1st degree in I-Ki Ryu Kobujutsu. He also has a Children Curriculum Endorsement which shows that he also studied and was found able to teach the Children classes. 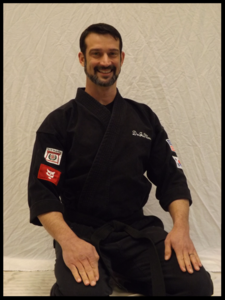 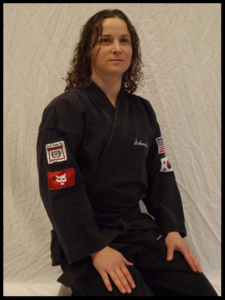 My name is Justin Dane Flemens. I have been studying the martial arts for 16 years. I started studying MMA when I was 18 years old, after spending 10 years in MMA I took the time to study many different martial arts such as Tae Kwon Do, boxing, kickboxing, wrestling, Jiu-Jitsu, and Judo are where I spend most my time. I decided to focus on training and competing more in BJJ(Brazilian Jiuijitsu), going on from MMA with a 3-1 record. I started my training as white belt under Noah Karbach. Noah is a Black Belt under Royler Gracie Black Belt, Jason Fox. I spent 5 months at white belt, competing 27 times with 27 wins in under 2 minutes. I spent 2 ½ year at Blue belt, and another 2 ½ year at purple belt. I competed a lot from blue to purple belt. My competition record is 91 - 29. After 5 ½ years and a lot of competing I am current at my brown belt. 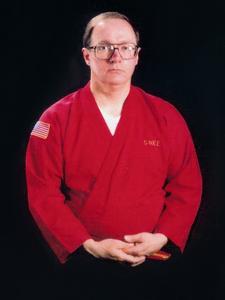 Philip and Sarah opened the doors of Kurt's Karate's Defiance branch in 2018, and have been teaching since 2012. In 2020, with the grand re-opening at their new location, they were joined by Justin Flemings, who runs the Defiance Brazilian Jiu-Jitsu classes, to form the Defiance Martial Arts Academy. As this location continues to grow and improve, they hope to expand their curriculum with a variety of offerings. 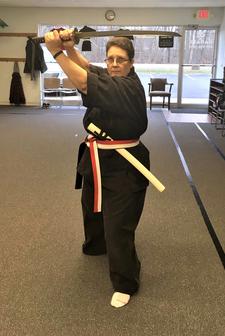 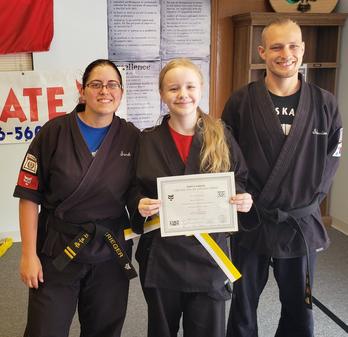 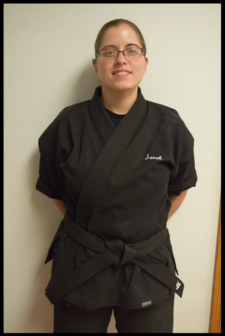 The principles needed in effective martial arts are the same tools you need to be successful in any venture of your life. Learn to keep your focus on the things that carry your forward towards your goals. Learn to move properly to keep your body in balance. Learn to see the good in others and yourself and be thankful for them. Live in Gratitude not anger or jealously. Become the person you have always wanted to be! Of course there is a lot more to it then that but you get the picture.

Kurt and Alanna Steinke opened the doors at Kurt’s Karate in December 2011 and held the grand opening in January 2012, with Spirit Wind Hapkido as the main style being taught. Over the next several years, as students gained in rank and wanted to broaden their martial arts horizons, other styles were added to the mix – Jishin-ryu, Hoshin-jutsu, Kobu-jutsu, and more. From the beginning, the emphasis at Kurt’s Karate has always been on “family, fitness, and fun.” Almost everyone in the adult class has a child, spouse, or both also enrolled in classes. The family that trains together, stays together. The school has currently been left in the hands of Philip Florence who is the head instructor.

Kurt’s Karate is really growing. We now have 3 locations! Wow! One in Ohio and two in Wyoming. In Ohio Kurt's Karate of Defiance - Marital Art Academy where we have Sabumnim Phil and Sarah teaching. In Wyoming Dojunim Kurt and Sabumnim Alanna Steinke are teaching at Worland, Wyoming and Ten Sleep, Wyoming. Here in Ohio, Kurt's Karate started at the Napoleon location in 2011 and moved to Defiance in 2018. The two Wyoming locations opened in 2018 as well. 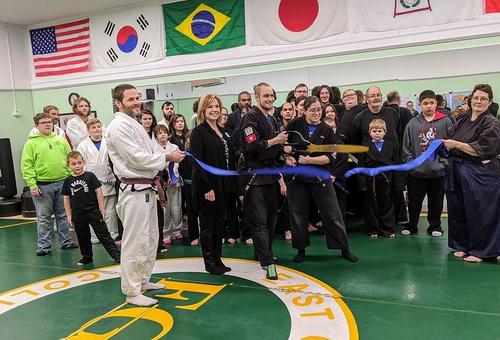 Alanna Steinke has been training in the martial arts since 2009. She is a 3rd dan black belt in Jishin Ryu Karate-jutsu, a 3rd dan in Spirit Wind Hapkido, and a 1st dan in Shikomi Kikyo Hoshin-jutsu.